If you want more information about this property, please fill out the following form: 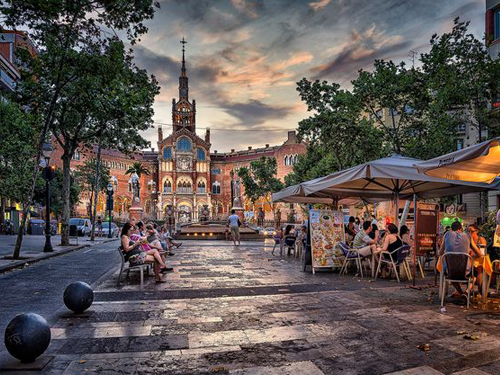 Why choose this neighborhood to live in?

Definitely the neighborhood of the Sagrada Família is an optimal place to live for many reasons, among them for its practical aspects, since it is very well connected with 2 metro lines, several bus lines and lanes for bicycles; for his architectural works, such as those of Gaudí and Domènech i Montaner; and for its gastronomic offer, both local and international.

This neighborhood has been welcoming new neighbors of countless nationalities that bring diversity and enrich its streets.

Economically speaking, it is considered a neighborhood of upper-middle class and where many foreigners currently live due to its proximity to the Temple.